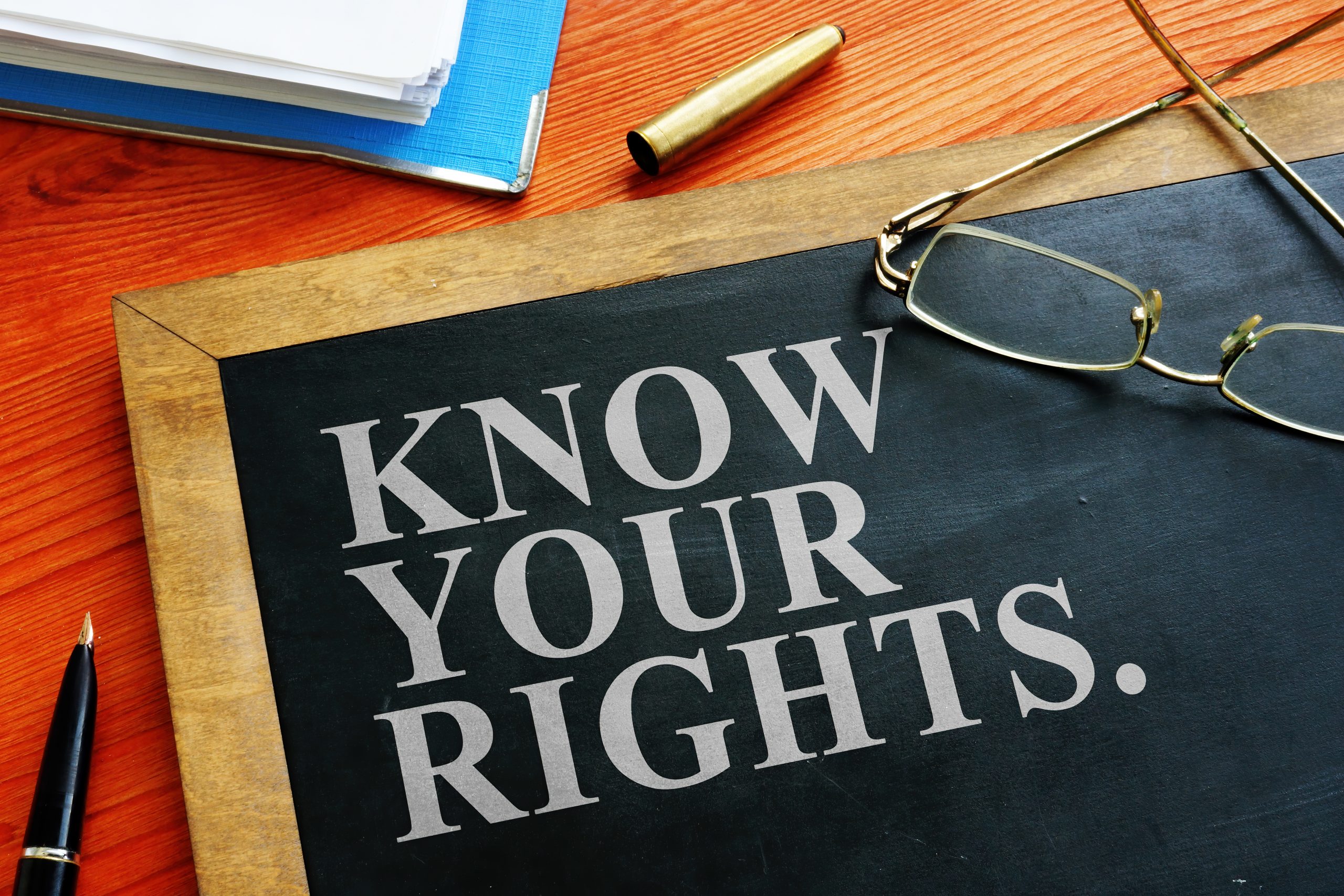 It’s rooted in Constitutional principles established hundreds of years ago, and in modern state and federal statutes. But civil rights are also deeply personal, protecting people from discrimination, governmental abuses, and other serious harms.

At Goodman Tovrov Hardy & Johnson LLC, we understand how significant those rights are, and how civil rights violations impact individuals, families, and entire communities. We’re committed to protecting your rights, and to seeking fair compensation for people whose rights have been violated by employers, police, and other governmental entities.

Our attorneys have extensive experience with complex litigation and high-stakes cases. But, unlike many other firms, we’re not buried in layers of administrative buffers. Your attorney will personally listen to your story, assess your case, answer your questions, and keep you updated as your case progresses.

Civil rights protections form a complicated web, with some statutes overlapping, some similar protections offered at the state and federal levels, and some administrative remedies that add a step to the process of pursing certain claims. For instance, some types of employment claims must be submitted to the Equal Employment Opportunity Commission (EEOC) before the victim can pursue a private claim. Similarly, certain claims against state and local law enforcement agencies require exhaustion of administrative remedies through the U.S. Department of Justice (DOJ).

Often, a civil rights lawsuit will include claims under multiple statutes, sometimes both federal and state.

Some of the key statutes protecting your civil rights are:

42 U.S.C. Section 1983: Section 1983 creates a private cause of action against parties who violate Constitutional or legal rights while acting “under color of law.” Many police brutality and other police misconduct cases are filed under Section 1983. However, the statute creates a cause of action in many situations in which a representative of a governmental entity violates someone’s civil rights. For example, interference with First Amendment free speech rights or racial discrimination in employment by a city or other governmental entity could give rise to a Section 1983 claim.

The Civil Rights Act of 1964: Title VII of the Civil Rights Act of 1964 prohibits employers from discrimination against members of certain protected classes in hiring, firing, and other employment-related decisions. The protection extends beyond explicit race-based or gender-based hiring and termination to decisions regarding training, promotions, job assignments and more. An employee or applicant may also have a cause of action based on “disparate impact” if testing or other criteria disproportionately impact a protected group, even without proof that the impact was intentional.

The Age Discrimination in Employment Act (ADEA): The ADEA prohibits employment discrimination against people aged 40 and older. The statute bans not only discrimination in hiring, but also in a variety of other decisions such as worker classification, pay rates, eligibility for certain positions and more.

We represent clients in a wide range of civil rights cases. Some examples include:

Police Misconduct and Police Brutality: Police brutality has been big news in 2020, but it’s not new to us. Attorney Gabriel Hardy has handled many high-profile cases, including the representation of an autistic teenager shot by Chicago police that earned him a mention in Rolling Stone. Police brutality cases are often complicated when departments refuse to release evidence, stories change, witnesses are pressured, and other roadblocks are thrown up. Navigating those obstacles to pursue justice for victims of police violence requires extensive knowledge of both substantive law and procedure.

Employment Discrimination: While private employers aren’t governed by Constitutional protections, federal and state laws—including the Civil Rights Act of 1964 and the Illinois Human Rights Act–protect Illinois workers against discrimination on the basis of certain characteristics, including age, sex, race, religion, national origin, arrest record and pregnancy. If you believe you may have a discrimination claim against an employer, it’s important to seek legal counsel right away. The requirement that many employment claims be submitted to the EEOC before proceeding to a private cause of action means you may have less time to act.

Whistleblower Protection: Whistleblowers play an important role in society, reporting fraud, violation of safety regulations, and other misconduct that may put workers, consumers, and others at risk. Unfortunately, many whistleblowers are faced with hostility in the workplace after reporting misconduct. Some are even be penalized with termination, demotion, or other negative consequences. Many statutes specifically prohibit employers from retaliating against whistleblowers and provide a private cause of action for those who are punished for reporting illegal activity. All of the attorneys at Goodman Tovrov Hardy & Johnson LLC have experience both prosecuting and defending against claims in this complex area of law.

At Goodman Tovrov Hardy & Johnson LLC, we know that civil rights violations aren’t just legal issues. Discrimination, police brutality, and other infringements can be life altering for the victim and his or her family. Our top priority is always to get justice for clients whose rights have been violated, and we’ll fight for the compensation you need to move forward.

We offer free consultations to help victims of civil rights violations make informed decisions about how to move forward. Call us at 312-752-4828.